Far Side of the Moon

The other day I was talking with a fellow leader and we were discussing blind spots. It just so happens that a particular item had recently jumped up and bit him, because it was a blind spot. At the time I called it the dark side of the moon, meaning that the spotlight from management and for his team was focused on one side of the objective, while the other side (the blind side) never saw any light and therefore was an unknown until it was time to try to complete the entire objective.

However, I can call it the FAR side of the moon. 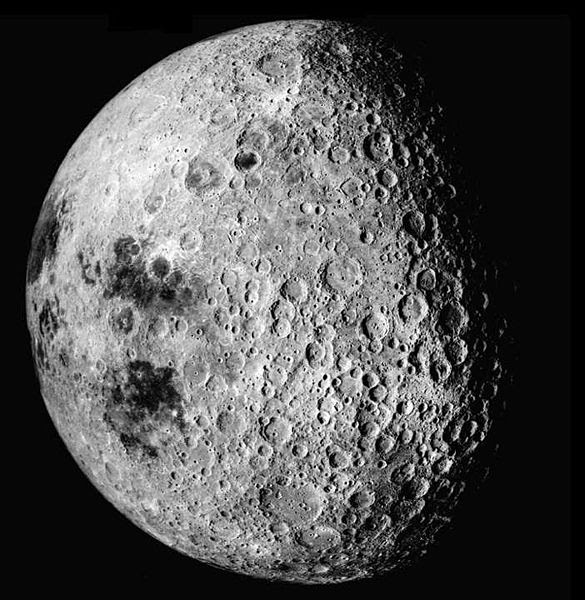 The amazing thing about it is that even though it exists, the far side of the moon wasn't seen until photos were taken by the Soviet Luna 3 in 1959. That means until as recently as 63 years ago, people didn't know what was on the far side of the moon! It wasn't even seen with the human eye until 1968! That is one very long term blind spot.

So why talk about it in a leadership blog? Because we all have blind spots. In project management we often have stakeholders who aren't recognized as stakeholders until the last minute. When that happens, and the Project Manager tries to get agreement from ALL the stakeholders, the one or two groups who were forgotten often cause the largest problems!

So what can we do about it? A lot of the time, this is covered near the beginning of a project, mission, objective, whatever; where the team gets together and analyzes the scope. During that analysis, one of the items that often gets dropped is "who does this impact?" or maybe "Who else does this impact?" would be more specific. If there is even the potential for impact, that person, group, whatever is now a stakeholder in the project and at least one conversation should occur.

One note, the far side of the moon may not always be stakeholders. In one case, we were getting ready to deliver equipment to the customer for a drilling rig. The rig would be working off the coast of Brazil. Brazil has a pressure vessel certification call NR-13. We thought we had it covered, until they asked for the certifications for the pulsation dampners (PDs) on the mud pumps. Now the PDs are not really a pressure vessel, but it does function under pressure. It was a missing piece, a blind spot, on the far side of the moon for the project. And it quickly became my problem.

The point being that the far side of the moon can be anything unexpected that can cause issues for a leader whether the project is on day 1 or day 1001. My suggestion is to send "satellites" around the backside of the objective occasionally, just to make sure you are aware of what is on the side you never see. The "satellites" could be conversations, research, or announcements designed to determine who is interested or what is involved. If you perform those types of activities in a controlled fashion (in other words, when a blind side is found, don't start screaming that the sky is falling) then you will have less last minute surprises and your projects will execute much more smoothly (now, I hope that I don't need to point out that NO project is ever 100% smooth).