I am approached by Millennials a lot regarding the role of a Project Manager (PM) or sometimes Team Lead. They want to know what the job is like. Now I could talk about the endless meetings, grueling hours, or the amount of leadership / communication required, but I find that these terms are meaningless to most people fresh out of college.

Instead I rely on something that a lot of Millennials have experience with: Online Role Playing Games! Games like EverQuest, City of Heroes (CoH), or World of Warcraft (WWC) are direct examples of the games they (and some of us Gen Xers) can relate to. In fact, this has become the downfall of many people. I had 2 friends fail out of college because of EverCrack, the brothers of another friend enthralled by World of Warcraft (to the point of not being able to find work), and my own personal poison was City of Heroes (now gone); although it was not to the point of impacting my work life.

Within the games, a player can design a character and go on missions (quests) either solo or with a team. Usually, when a player designs a character, they have to pick between several classes. For City of Heroes the classes are below, but most games have similar archetypes.Typically those classes are: 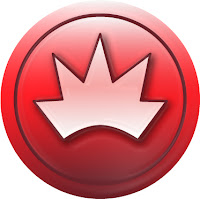 Blaster / Sniper:
This class typically has a range weapon (rifle, bow and arrow, etc.), meaning they are great at engaging targets at a distance, but usually lack the ability to stand and fight for very long. 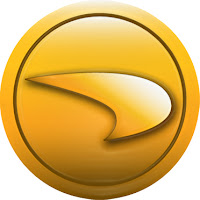 Scrapper:
This class is your up close and personal fighters. These characters typically have swords, knives, or some other close combat weapon. They can survive some damage, but their real benefit is to end fights quickly by wading into the middle of it and eliminating obstacles quickly. 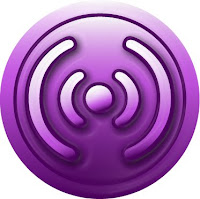 Controller:
This class is about crowd-control and funneling. Not very strong physically, and not capable of taking a lot of damage, this class specialized in funneling targets, pushing back lower priorities to be dealt with later, and sometimes locking down objectives so things wouldn't change while the team was dealing with them. 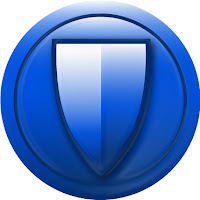 Defender (Medic):
This class is your doctor. He / she heals people, and keeps the team alive. A good Medic is worth their weight in gold, a bad medic is a nightmare to work with, as the team is never ready for the next conflict. 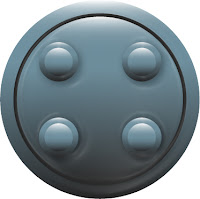 This class is your damage absorber. They are large and (typically) in charge. Their job is to keep the target's attention focused on them while the rest of the team takes care of the problem. These people typically are not the problem solvers, although they often direct the team on which problem to solve first.

From these descriptions, can you guess which role is the Project Manager? I would imagine some of you would lean toward the Controller; but typically, especially in larger projects, the PM is not a direct problem solver, nor does (s)he tend to focus on crowd control. (S)he has experts working on the project that can solve the technical problems. Instead a PM's role is to keep the attention on himself or herself, so that the team can solve problems. (S)he will also probably direct the team to the problem, issue, target, whatever requiring the most immediate attention, but most likely won't be directly involved in the solutioning other than review / approval. That means a Project Manager is a TANKER!

The reason I share this is that too often people who aren't Project Managers focus on the title and think that it would be cool to run a project. What is not known by these people is that a PM is the focus of attention. If the PM is doing the right things, then that means the PM is constantly approached with issues, from the team, sponsor, and stakeholders. A PM will direct the team which problems to solve, and have ideas about how to solve it, but honestly, the team is typically the group doing the heavy lifting, while the PM runs interference and tries to identify / eliminate obstacles.

Of course, this means that a Project Manager has to be able to take damage! (S)he needs a thick skin and the ability to not take things personally within the project. At the end of the day, the job of a PM is to get the project done, but that project is not the person

So, if you want to be a Project Manager, remember, you are a TANKER. Your job is to keep the attention focused on you, absorb damage, and direct the team to which problems need to be resolved first.