Does Complaining Ever Help? 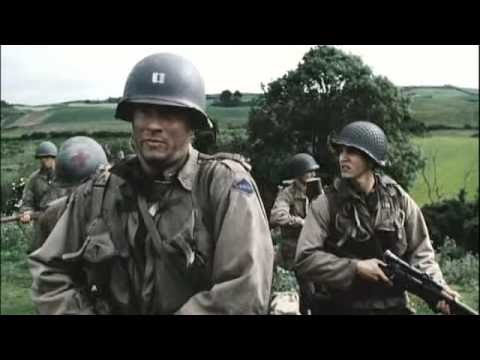 This is perhaps the best way to word how gripes (complaining) work when you are in a leadership role. Complaints shouldn't be voiced in front of your team; as the impacts at best show that either you don't want to be doing the job, or at worst, tells the team it is okay to slack off (or do a poor job) because you don't care about what they are doing.


In fact, I have a friend from Fort Knox who put it more succinctly: "Complaining doesn't make the work go faster, so shut-up and get to it." At the time we had just finished a field operation with our Abrams tanks, and the famous Kentucky mud had found its way into every nook and cranny of the tank. We were a full day and a half into cleaning the tanks, and most likely had at least another day to complete the task.  At this point we were all soaking wet, tired, and wanting a real meal, as opposed to the Army rations provided for the last couple of weeks.

His comment was in response to one of us asking "Hey, why don't you ever complain?" At this point he was working harder and faster than the other 3 people on the tank. The funny thing was that after his comment we all got quiet and went back to work. At the end of the day, our tank was clean and approved by inspection while the 3 other tanks in the washrack area still had to report for cleaning duty in the morning. We got a free day while the others worked (although we all came back and helped with the other tanks the next day, but that's another lesson).  It proved to be a very valuable lesson.

Back to the title of the post. Does complaining ever help? Complaining to your team, no. Constructive complaining to your boss, ehhh.... possible. Why the distinction? Because you as a leader, part of your job is to motivate the team and ensure quality. By complaining in front of your team you bring down morale, which results in more time spent completing the task, and probably not at the standard you would prefer.

On the other hand, if you constructively complain (gripe) to your boss, you may be able to change the situation. But you can't just go to the boss saying "This is hard" and expect a change. In reality what you have to do is plan your gripe. Here are the basic steps:

With this formula you are providing an improvement not a complaint, and hopefully helping your team at the same time. Going back to the washrack, one suggestion I made on the last day was to grab about 2 dozen pizzas for lunch. The crews loved the "real" food, which helped morale and the teams worked faster because something good happened for them. But I couldn't have done that without permission from the Captain of the Training Company. If I had approached him saying "K-Rats, again, can't we have something different?" his response would probably have been "No." However he was sick of K-Rats like the rest of us, so I pointed out that technically my team was there to help, and that I could get some pizzas pretty quick, provided he approved it. With that form of presentation it was an easy decision and we all got to enjoy pepperoni, supreme, meat lovers, and cheese slices for lunch.

So remember, gripes go up not down, aren't expressed in front of the team, and should be constructed to help the team. Then you are communicating like a leader!
Posted by Matt Morey, PMP, DTM at 8:00:00 AM