Last week I discussed an experience in Shanghai were I learned to Get Out Of The Way. However, that wasn't the only lesson I learned on the trip to Shanghai. I also learned about the importance of frame of reference and the difficulty of language barriers.

When I travel for work, I tend to carry an inspection kit. The kit contains: safety glasses, ear plugs, protractor, tape measure, small calculator, pencil, paper, flashlight, string,  and a plumb bob. All these items fit into a small square plastic case, which is easy to transport. I typically throw the kit into my checked bags for long trips, or carry-on for shorter trips. It's seen a lot of use in the last 10 years.


I'd already escorted the customer representative to the airport the day before, and was packed and ready to go myself. The kit was in my checked bags, which I dropped off at the ticket counter as I checked in for the flight to Korea, then LAX. I moved through the security checkpoint without issue, and boarded the plane without incident. Then things got interesting.

Just as the doors were about to close for departure, a couple of security agents (with AK-47s) ran down the gangway and onto the plane. Over the Public Address System, the flight attendant asked "Matt Morey, will you please raise your hand or push the call button?"

I asked: "Is there something wrong?"

Me: "Did I do something wrong?"

FA: "Not that I'm aware of, but security would like to ask you some questions."

Before I can respond, I am prodded in the shoulder by one of the security agents by the butt of the AK-47. Deciding I didn't want to make things more difficult, I collected my things and left the plane, flanked by the two security agents. Upon standing up, I noticed something: I am a good 6-8 inches taller than either security guard, and about 4-6 inches broader in the shoulders. Unfortunately, I think the security guards realized it as well because they each took a step back and held the AKs a little tighter.

I was led to a very small room, with a table and chair, where the agents made it clear I was to sit-down. They then positioned themselves on either side of the door. My checked bag was in a corner, and my carry-on was positioned with it, out of my reach.

For about an hour I sat there, trying to ask questions that went unanswered. Any time I shifted positions, the agents tightened up. Apparently, I was a real threat to them. I couldn't get out of the chair, and they wouldn't let me go to my bags. Tense is probably not the word for the situation.

Eventually, an administrator who spoke broken English entered the room. It takes 20 minutes for me to understand that the problem is with my inspection kit. When they X-rayed the bag, the case and the shapes in the case caused some concern. They didn't want to open my bags, and they didn't want me opening it, in case I was going to do something with the materials inside.

It took another 20 minutes before I could convince him to have an agent bring the bag to the table. He then allowed me to open the bag and retrieve the case (with an AK pointed at my back the entire time). Once retrieved, however, it took another 10 minutes to convince them to let me open the plastic case. At this point, I am really frustrated (and tired of having an AK pointed at my back, although, oddly enough, not the first time it's happened to me). I start getting sarcastic (thankfully, the admin's broken English limited his comprehension of my sarcasm).

Once the case is opened, the admin points to a long cylindrical object that ends in a point and asks "is that a bullet?"

I actually laugh, and reach for the object, only to be stopped short by the sound of an AK being cycled (it is rather distinctive when they pull back the bolt in the receiver. I will never forget that sound from Iraq, let alone Shanghai). I freeze, and thus begins another long conversation about the object.

Again the admins limited English fails him. He doesn't understand the term "plumb bob." After another couple of tense minutes, he lets me pull the plumb bob from the case, as well as the string and tape measure. I attach the string and approach the door. Again the security agents look nervous, and now with itchy trigger fingers. I hold the end of the string to the top of the door, near the jamb, and let the plumb bob drop to near the bottom of the door. I take the tape measure in my other hand and use it to show that the door is out of square. 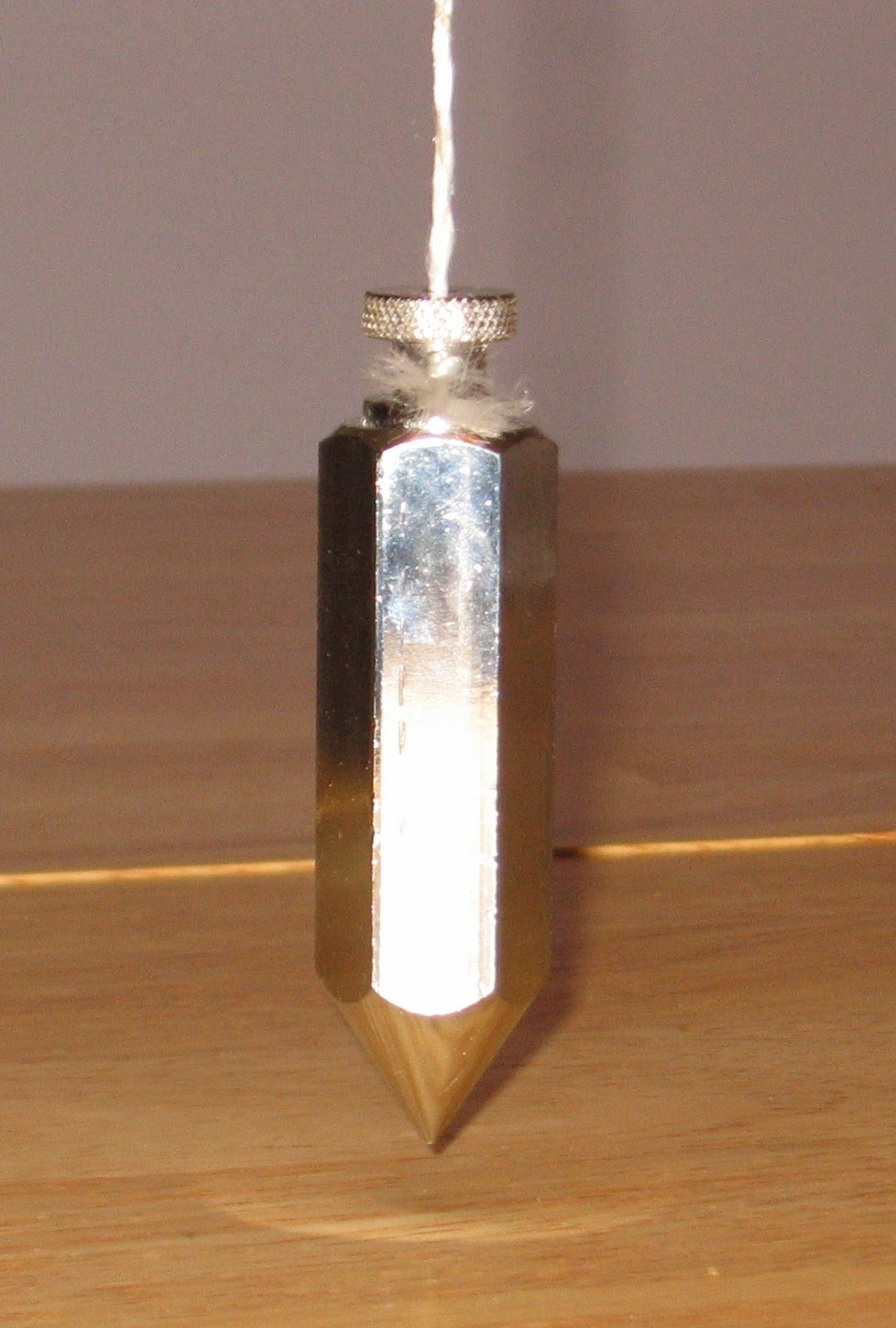 I hand the admin the high tech piece of equipment for his inspection (after all, it is a completely new concept that was probably used on the Great Wall of China, as well as the Pyramids). After turning it over in his hands for 2 minutes, he says some things in Mandarin to the agents, makes a phone call, and then instructs me to put everything back in my bags.

After completing that task the admin leaves, and the two security agents escort me out of the room. I'm concerned until I notice we are heading back to the boarding gates and not out of the airport.

The ordeal lasted more than 3 hours, and as we approach my original boarding gate, I realize that they held the flight the entire time. Since I was on the plane, they had no way of knowing if I had done anything to the plane, and wouldn't let it leave until they made a decision about me.

The agents left me at the door to the plane, where I boarded the flight to some of the most hostile stares I've ever received in my life. I get back to my seat, the door closes, and the plane departs. For the next 20 hours, I am a pariah on the plane. Nobody looks at me, or talks to me, including the flight attendants. Thankfully, it didn't look like anyone from this flight was on my next flight from LAX to Houston.

Now, I would say largely through no fault of my own, I was responsible for the flight being held up for 3 hours, and the disruption of nearly 400 people, due to a simple piece of metal used to determine if an object is perpendicular to the ground. But what is the leadership lessons?

1. Language barriers increase the difficulty of any situation. Now in this case, the situation was beyond my control. They wouldn't let me do anything, including call the embassy, until they could find someone they trusted, who spoke English (at least some). If you are interacting with a foreign culture, it pays to know some of the language, but more importantly language and culture (however, my sarcasm may not have gone over as well if someone had that skill).

When you are working across cultures, pay attention to this barrier and the cultural divide. Simple concepts can be easily misunderstood and misinterpreted. Make sure each step is understood before moving on, and ask questions to ensure clarity. In addition, work to develop a relationship with at least one representative whom both parties trusts. This person could easily become your champion of communication for that region.

2. Never assume a frame of reference. I thought of a plumb bob as a basic item, around for thousands of years, and known by everyone. Unfortunately, I was mistaken. That basic concept was foreign to the officials and security at the Shanghai airport. Instead, they saw a weapon, possibly one that could take out an entire plane. Not a pretty concept.

From a leadership perspective, you need to establish the frame of reference for everyone involved. Again, ask questions to ensure understanding, and that everybody has the same foundation that you do. If you don't do this, people will be lost before you begin, and will only get more lost the further you try to go.

Both of these lessons deal with COMMUNICATION. Be precise, be clear, and ensure understanding each step of the way. As a leader you are not only responsible for the transmission of the message, but also the reception of it.

Now if only I could find a plumb bob that wasn't made of metal and shaped like a bullet...