In 2009 I moved from a Project Management role related to engineering and manufacturing to a Business Analyst (BA) role for a company's ERP implementation. As my boss at the time told me:

Boss: "Matt I need you to move to the ERP team. They need a Project Expert as a Subject Matter Expert (SME), and we picked you." 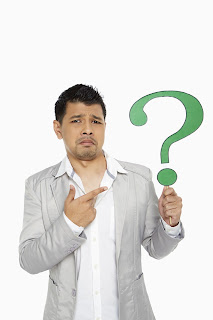 Me: "Why me? I have 3 projects going on right now, and the clients are happy. Isn't there someone whose projects are wrapping up who can take the role?"

Boss: "Matt, look around the room. How many people in this group have a background in IT and understand how this company does Projects? You're the only one who speaks 'Geekinese,' so you're it."

Me, channeling my old military days (and living up to "Old Reliable" from this post): "Yes sir."

Bear in mind, my understanding was with Network Development and Management, not software transitions and integrations. To continue with the parlance of my former manager, to an outsider it's all "Geekinese" but the difference would be like comparing Mandarin to Korean.

Shortly after arriving in my new-found role as BA and SME, I was sitting in a business meeting with a facility Maintenance Supervisor, discussing the new system that would be used to track and schedule their maintenance within the new ERP system. The manager was using almost Excel exclusively, and was excited to see what we had to offer.  I was there as a witness, to learn something about the system and the upcoming implementation.

He was (supposedly) familiar with the product, as he'd seen screen captures and been involved in most of the design decisions, but this would be his first walk through of the system, and my first recognized encounter with Morey's Law #22.

As the meeting progressed, it became apparent that the Maintenance Supervisor hadn't payed strict attention in previous meetings, and had no idea what he wanted, other than to use his existing Excel system. He constantly asked questions such as:

"Wait, in order to get to this screen, I have to be logged into the system?"

"Wait, my guys can post their time to the project tasks without having to go through me?"

"Wait, why do I have to pull this report? Can't I just pull up the tasks and look at them?"

The meeting was scheduled for 30 minutes, because the implementation team thought he would be the easy sell, but lasted more than 2 hours. He was getting fancy new screens, a dashboard, and a report that could be run at any time to indicate when maintenance was required on specific equipment, when the last time maintenance was performed, and who did it. It was everything the team thought he would need, but it turned out it was nothing like what he "wanted." Hence Morey's Law #22:


Stakeholders Don't Know What They Want, But They Know For Certain What They Don't Want 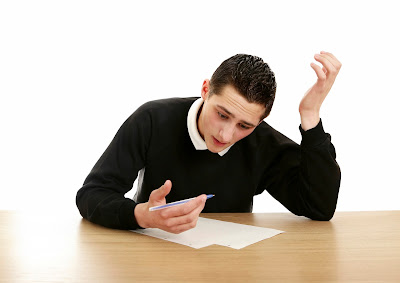 Unfortunately, this typically isn't discovered until a demonstration is provided by the project team, and the stakeholders get to see the whole thing in action at one time. This Law is most prevalent in technology projects, however, I have seen it make an appearance across a variety of projects, from manufacturing to engineering design to construction jobs. The danger of this Law is that unless properly managed it typically raises its ugly head at the 11th hour and causes a massive amount of rework.

Why does this happen? There are several considerations. Listed are a few of the more prevalent: 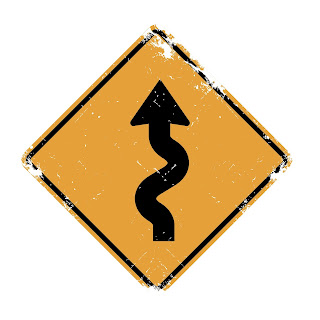 How does a leader prevent this law? Unfortunately, you can't, at least not completely. You will be navigating a very wine-dy (apparently not a real word, and I wanted to avoid confusion with wind swept) road. But let's work through some of the steps to help mitigate it:
This Law is one of the more insidious because it typically makes its appearance toward the end of the project. I've experienced entire software interfaces reworked, electrical panels swapped out, foundation structures redesigned, and in one particular case, a project placed on hold because the client decided that the engineering design wouldn't meet the new requirement of a 500 year loop current (when the original design called for 100 year, don't ask).

As you work through the project,  incorporate the mitigation steps, be prepared to build change orders, and finally, be aware that no matter what you do, how well you prepare, or how often you get sign-offs, Morey's Law #22 says:

Stakeholders Don't Know What They Want, But They Know For Certain What They Don't Want
Posted by Matt Morey, PMP, DTM at 8:00:00 AM